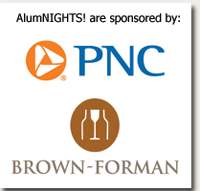 Reunite with our region’s most active and influential community trustees at the FIRST Leadership Louisville Center Alumni Event. Developed by the new Alumni Council, all are invited to engage with alumni and with two leaders who have been instrumental in bringing to life the most ambitious park project in America.  Social hour includes hors d’oeuvres and Brown-Forman spirits. 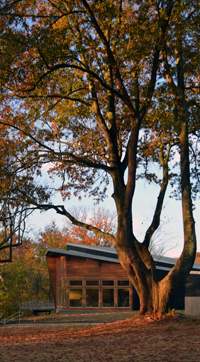 at the Gheens Foundation Lodge, Parklands of Floyds Fork

A Leadership Louisville and Bingham Fellows alum, Chuck Denny is a long-time advocate for the Parklands. He is on the board of 21st Century Parks and past Co-Chair of the capital campaign. Chuck will tell leadership tales and talk about the tremendous asset we have in the Parklands of Floyds Fork.

Scott Martin is a recent Leadership Louisville and Focus Louisville graduate and is known for his entertaining and educational tours at the Parklands.