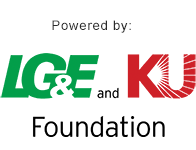 The annual Leadership Louisville Luncheon convenes the region’s most influential leaders in business, government, nonprofit and civic engagement. Each year we partner with the Office of the Mayor to bring in a guest mayor from a major US city, to share challenges and solutions with Louisville’s civic leaders.

This August, Louisville best and brightest gathered to explore the vision of notable individuals creating solutions and reviving prosperity in challenging communities. The event included a panel conversation with Mayor Greg Fischer and Mayor Sylvester Turner.

See all the Luncheon speakers (VIDEO)

“It takes all of us working together” Houston Mayor tells Louisville crowd – Business First, August 26, 2019

See photos from the 2019 event 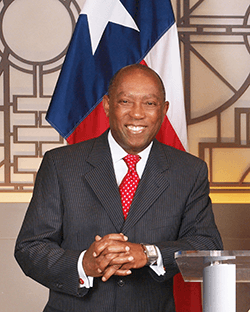 Mayor Sylvester Turner of Houston, Texas, is our 2019 Keynote Speaker

Mayor of Houston
As the head of the energy capital of the world and the most diverse city in the nation, Houston Mayor Sylvester Turner has helped the city tackle its greatest challenges through innovative solutions, an adaptive mindset and a performance-driven approach. Houston is now a city on the rebound, enjoying unprecedented growth and a sound financial future.