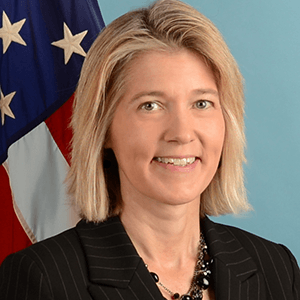 The 2018 speaker line-up for 100 Wise Women will feature a series of women leaders as keynote speakers beginning with the first event on May 16 featuring Amy Hess, Special Agent in Charge of the Federal Bureau of Investigation (FBI), who is responsible for all FBI personnel and operations in Kentucky. From her 25+ year career with the FBI, including leading counterterrorism operations in Afghanistan and investigating violent crimes, gangs, and drug trafficking, she brings an incredible leadership and career story. 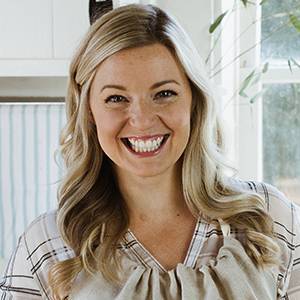 The second event will be June 27 and feature Louisville native and celebrity chef Damaris Phillips. She is currently the co-host of Food Network shows Southern & Hungry with Rutledge Wood and The Bobby and Damaris Show with Bobby Flay, a show nominated for a 2018 James Beard award. Damaris was the 2013 winner of Food Network Star, where she impressed judges with her fresh take on Southern cuisine. She then went on to host her own show, Southern at Heart, for five seasons. Her first cookbook, Southern Girl Meets Vegetarian Boy: Down Home Classics for Vegetarians (and the meat-eaters who love them) was released in October 2017.

Registration is now open for the Wednesday, June 27 event to be held from 8-10 a.m. at The Olmsted, 3701 Frankfort Ave.; the cost is $35. These events sell out quickly, so register soon at www.leadershiplouisville.org/our-events/100-wise-women/. For more information, contact the Leadership Louisville Center at (502) 561-0458 or email info@leadershiplouisville.org.

The 2018 event series will feature the following keynote speakers:

Designed to increase the base of Louisville’s qualified, connected women leaders, over 1,150 women attended the events in 2017, representing about 350 companies from industries including major employers, small businesses, professional service firms, universities, government agencies and nonprofit organizations of all kinds. Every event has sold to capacity since the series started in 2007. Proceeds from 100 Wise Women go to the Joan Riehm Women’s Leadership Fund, created to allow women to participate in Leadership Louisville Center programs.  Since the scholarship fund was created in 2007, 138 women have received scholarships totaling more than $128,000.